Family can be defined as “a group of persons united by the ties of marriage, blood, or adoption, constituting a single household and interacting with each other in their respective social positions, usually those of spouses, parents, children, and siblings” (Barnard, 2021). Family also plays a role in influencing and affecting the development, behaviour, and well-being of the individual.  The family as a functional unit of society as well as an influential factor in individuals’ development has been a topic of research interest for a very long time. A family is a basic unit of study in many social science disciplines like sociology, psychology, economics, anthropology, and social work (Barnard, 2021).

Family structure includes all individuals who are regarded as a part of the family and the quality of their interpersonal relationships (Sharma, 2013). Some common types of family structures include: 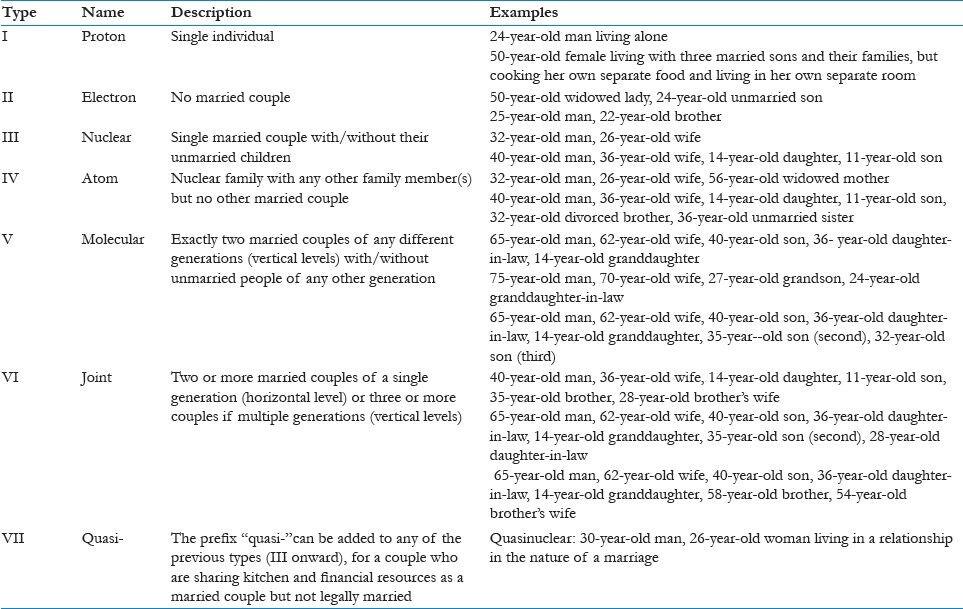 In addition to these, there are also step-families or blended families which are formed when divorced parents in the family remarry and the children share a house with a stepparent (Sharma, 2013). Certain family structures are more common in certain cultures.

In the United Kingdom (UK), the traditional family structure was that of the heterosexual married, two-parent family.  However, there has been in decline in this traditional structure since the 1970s and 1980s and children are increasingly being raised in lone parent and ‘blended’ families. There is an increase in rates of divorce, remarriage, cohabitation of unmarried couples and children born outside of marriage which has caused family structures to change and evolve. As of 2018, there are 19.1 million families in the UK. There has been a rapid increase in cohabiting families in comparison to married and lone-parent families at around 25.8% in the last decade (“Families and households in the UK: 2018”, 2019). Married and civil partner couple families were the most common family type in the UK in 2018, representing two-thirds of all families, followed by cohabiting couple families which were the second-largest family type at 17.9%, followed by 15% lone-parent families (“Families and households in the UK: 2018”, 2019). Since 2008, the share of married couple families has declined, while the share of cohabiting couple families has increased from 15.3%. However, there is no common law marriage in the UK which means that married couples have different legal provisions than cohabiting couples who are not legally married (“Families and households in the UK: 2018”, 2019).

Despite the absence of common law marriage, there is a significant increase in cohabiting couples (“Families and households in the UK: 2018”, 2019). This is a trend observed in many other first world countries as well. Some research has been conducted to see why more couples prefer cohabitation these days. Many young people view cohabitation as a means to test compatibility and understand the relationship dynamics before marriage. Another popular reason cited was convenience. Cohabitation was also found to be a gradual change rather than a major decision made by couples (Rhoades et al., 2009). Cohabitation is also quickly replacing marriage, not just preceding it. This means that cohabitation is less likely to end in marriage than in the past. Many young individuals prefer cohabitation to marriage and some reasons for this is the fear of divorce and the legal and financial complications (Walton, 2012).

Same-sex marriage was legalised in the UK (England, Scotland and Wales) in 2014 and since then there had been a 40% increase in same-sex families recorded in 2015 and has since grown four-fold in 2018 (“Families and households in the UK: 2018”, 2019). The share of married same-sex couples is rapidly increasing which is in direct contrast to opposite-sex couples where the share of cohabiting couples are rapidly increasing (“Families and households in the UK: 2018”, 2019).

There are many different reasons for the changing family structures in the UK as well as the rest of the world. The patterns discussed in this article can be observed in other countries like the USA as well. Changing social beliefs about marriage and divorce, the rising cost of property, change in same-sex marriage laws etc. have all brought about a change in the overall structure of families in the UK. These trends will continue to change and evolve with time and is an interesting point of study and research.

Families and households in the UK. (2019). Office for National Statistics. Retrieved 14 June

Associations with Individual Well-Being and Relationship Quality. Journal of family

Sharma R. (2013). The Family and Family Structure Classification Redefined for the Current

Walton, A. (2012). The Marriage Problem: Why Many Are Choosing Cohabitation Instead.

Why are more young people living with their parents?  (2016). Office for National Statistics.