Observational research refers to qualitative and non-experimental studies that seek to systematically observe, record, and analyse a particular society, culture, behaviours and attitudes. It is non-experimental in its observation as it does not manipulate any variables. The steps are undertaken in conducting Observation research usually include:

Observational Research is typically dichotomized on the basis of  :

Degree of Structure of the Environment:

Degree of Structure imposed upon the environment by the researcher

Other types of Observation research include:

Observation research, irrespective of type, come with a plethora of advantages and disadvantages as described below.

Observation research comes with a myriad of advantages and disadvantages. Obviously, not all pros and cons listed above apply to every research project but several do and it is important to note that this research method must be tailored to the phenomena that you want to study. Each research question will call for a different approach and the observation research style can be moulded to satisfy the studies’ research objectives.

Bailey, K. (1994). Observation in Methods of social research. Simon and 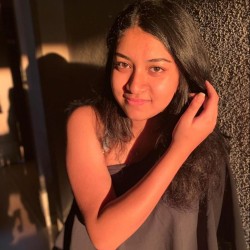