In this post, we have included an introduction and 10 best economics books for beginners and college students. Economics as a subject developed in the 18th century, when Adam Smith wrote the book, ‘Wealth of Nations’. Economics was originally considered a branch of philosophy and was referred to as political economy till the mid-1850s. Since then the subject of economics has now separated as a separate branch of study in the realm of social sciences. Economics now deals with the problem of the allocation of scarce resources effectively and efficiently.

In the present age, economics is diversified between microeconomics and macroeconomics along with two distinct streams, development economics and financial economics. The present-day practise of economics has principles which are based on the Neoclassical Economic school of thought.

Another interesting thing to take into account is with respect to the political systems and economic systems which work in tandem. These systems are in accordance primarily with laws regarding private property and government intervention. These are broadly classified into three parts:

Now that we have understood economics to a slight extent. Let us look at a list of 10 economics books which will you form a better understanding of economics. 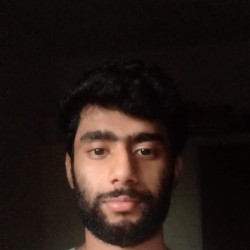